In my new project, Thursdays are for cinema or theater. I thought I would start this category with a favorite little movie of mine, The Big Year. 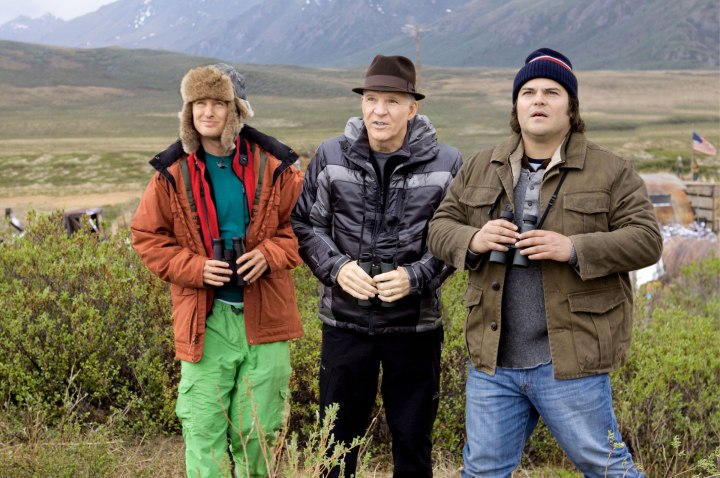 The plot involves three men who are attempting a “big year,” which in this case refers to the hobby of bird watching, or as they call it, “birding.” A magazine devoted to the subject awards a prize to the birder who logs the sighting of the most birds in North America in a single year. Owen Wilson plays a cool dude who is infamous in this community for winning the most prizes in this field. Steve Martin and Jack Black play contenders who team up to thwart Wilson’s character and win the prize for themselves. Along the way, we share glimpses into the families and lives of these three men as they struggle to meet the challenge of this demanding pastime. 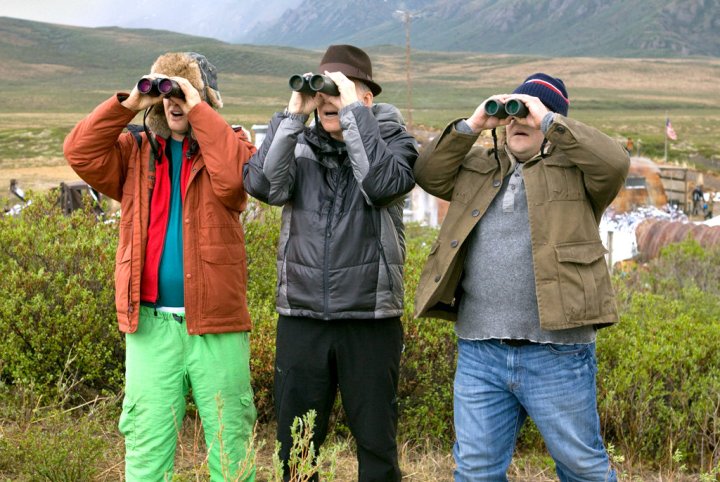 One of the best things about this movie is the gorgeous scenery encountered as the men travel from Alaska to Florida, from Padre Island to the California coast. The cinematography evinces a reverence for the beauties of our homeland, and the plot favors friendship and family ties over accomplishment and external rewards.

This movie is funny, sweet, and sometimes surprising. Watch the trailer, and then if you’re interested, you’ll be happy to know that you can rent it from Amazon or YouTube for only $3.99. Let me know what you think!